Scroll Down To Discover
HomeLocal AreaLiving in Greenville/Pitt County
Share

Greenville was named one of the nations “100 Best Communities For Young People” by the Americans Promise Alliance. Ranked 24th in mid-city business growth by Forbes magazine. Greenville has the 5th highest percentage of residents in North Carolina, almost 30% who have obtained bachelor’s degrees.

Greenville is home to a wide range of cultural events on and off the East Carolina  University campus. East Carolina University offers musical concerts, theatrical and dance productions, travel films, and lectures. The Greenville Museum of Art contains  local art, as well as rotating exhibitions. Annually over 3,000 children participate in programs offered by the Museum and over 12,000 people visit the museum.

Theater is beginning to emerge in Greenville as well. Local groups such as the Greenville Theater Project and the Magnolia Arts Center offer outlets for both performers and audiences alike. Smiles and Frowns Playhouse produces children’s theatre. Additionally, student groups such as SWASH Improv offer entertainment at the university and local establishments.

Along with Theater, Dance is becoming prominent in Greenville. The Greenville Civic Ballet and the North Carolina Academy of Dance Arts are the main contributors of dance to the community. They hold biannual performances including Cinderella, Peter and the Wolf, Sleeping Beauty and Nutcracker Suites. Greenville Civic offers a diverse dance  culture. The North Carolina Academy of Dance Arts collaborates with ECU’s dance major program. NCADA does an annual Nutcracker performance in winter and in spring does a studio showcase. NCADA keeps a traditional dance culture in Greenville’s  community. Pared with the innovation of Greenville Civics’ performances, the community is thriving with dance.

Many restaurants and nightclubs offer live entertainment on the weekends. In the old Five Points area (in the newly renovated parking lot at Evans and Fifth Streets) every Wednesday in warm months, an Umbrella Market features local growers and producers plus crafts people. This is also the venue for “Freeboot Friday” on Fridays in the fall when there is a Saturday ECU home football game. It is an “Alive-At-Five” style pep-rally with live music, ECU cheerleaders, exhibits, children’s activities, food samplings, and a beer and wine garden. The Downtown area is known for its large annual Halloween street party and live music bars. Considering the size of the city, Greenville has a large number of bars and nightclubs located downtown, due in large part to the location of ECU’s campus which is immediately adjacent to downtown.

Downtown Greenville has seen a huge resurgence since the recession. The area has been renamed Uptown Greenville and has become the arts and entertainment hub of the area. Currently, Uptown Greenville houses over 20 restaurants and over 25 retail stores. It hosts   several events throughout the year such as Sunday in the Park, The Umbrella Market, Freeboot Fridays and the Uptown Art Walk.

ECU’s sports teams, nicknamed the Pirates, compete in NCAA Division I-A as a full-member of the American Athletic Conference. Facilities include the 50,000 seat Dowdy-Ficklen Stadium for football, the 8,000-seat Williams Arena at Minges Coliseum for men’s and women’s basketball, and the Clark-LeClair Stadium, with a  seating capacity of 3,000 (max   capacity of 6,000+ when including outfield “Jungle” areas) for baseball. In 2010 a state of the art, Lady Pirates softball stadium with a seating capacity of 1,500 has been completed, neighboring a new ECU track and field facility and soccer stadium plus an Olympic sports coach’s offices and team rooms facility are in varying stages of completion all along Charles Boulevard, the main entry way for all  Pirate sports.

Greenville has a strong tradition in Little League Baseball. Greenville Little Leagues was  founded in 1951 and has two leagues; North State and Tar Heel. In 1998, a team from Greenville represented the South Region in the Little League World Series. They made it to the semi-finals, where they lost to eventual champion, Toms River, New Jersey.

Greenville is also home to one of the six gyms of Cheer Extreme All Stars.

If you are in the market for a new home, we have the resources to help you make the Right Decision to meet your needs. 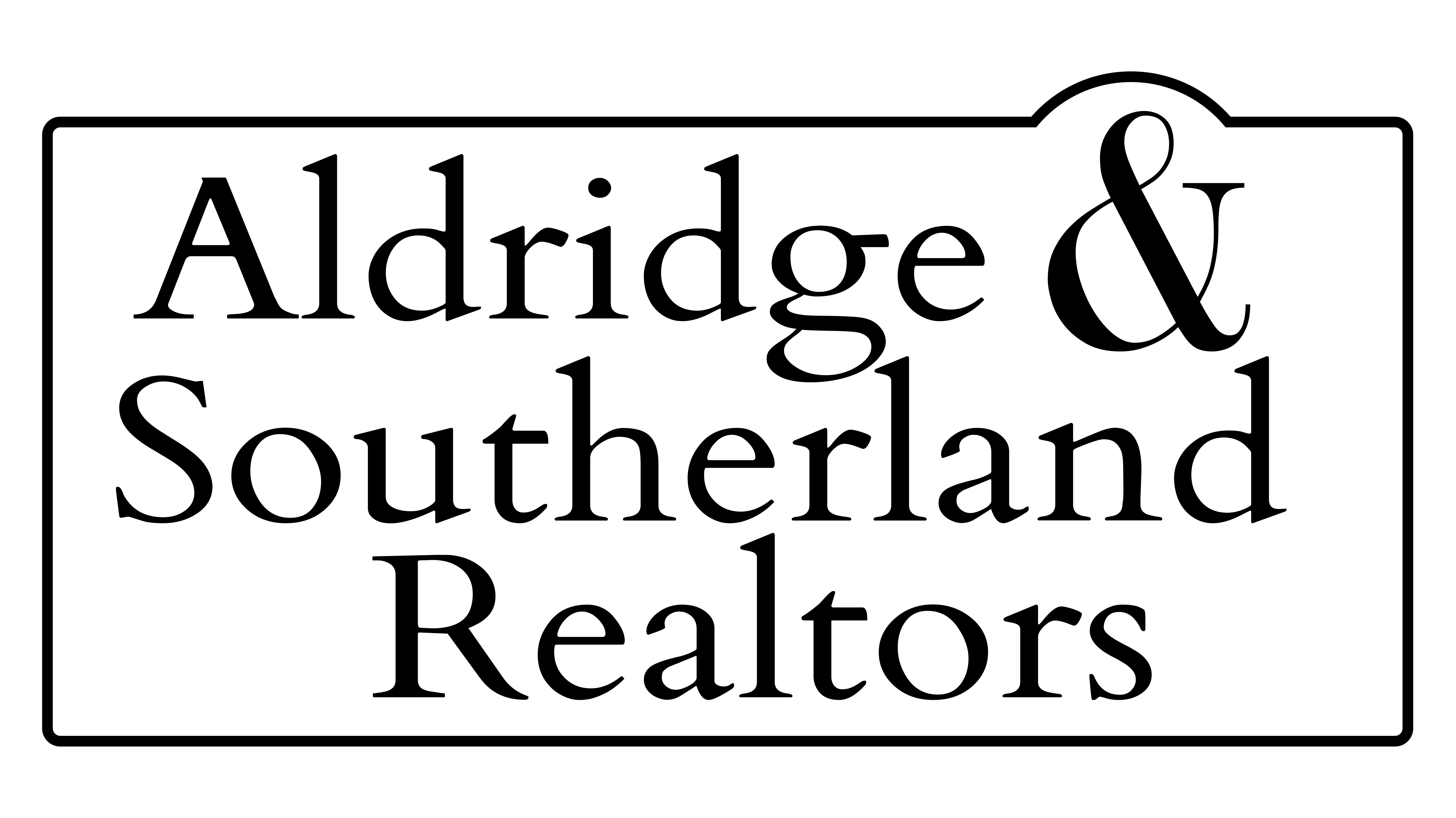 Aldridge and Southerland Realtors have been helping home buyers & sellers throughout Pitt County, North Carolina since 1975.