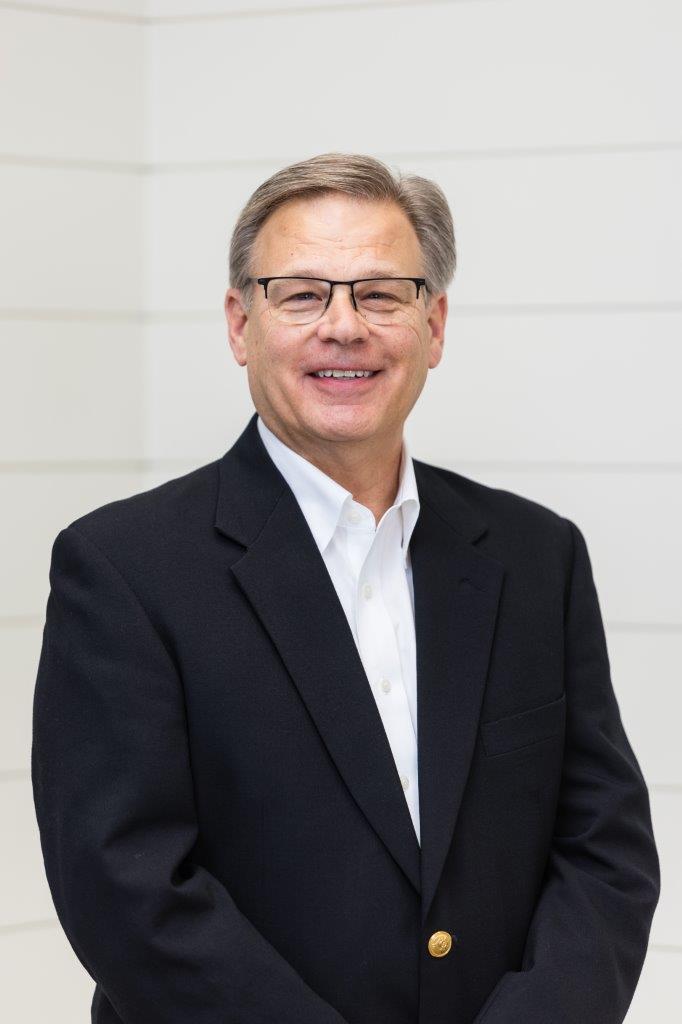 Raised in Williamsport, Pa., home of the Little League World Series, Mark quickly developed a love of team sports and coaching at an early age and those deep-rooted values prepared him for a career centered on service.

Before settling in Greenville and becoming a pillar of the East Carolina and youth sports communities, Mark initially remained in his home state to earn a bachelor’s degree in health and physical education from East Stroudsburg University. Upon graduation, he enjoyed working as a cardiac rehabilitation specialist helping his patients return to good health and a high quality of life.

A desire to further expand on his love of athletics led Mark to relocate to Florida to obtain a master’s in sports administration at St. Thomas University in Miami which fueled the beginning of a very rewarding development and fundraising career in higher education. After accepting his first position with the University of Akron and providing exemplary service as Executive Director of the Zip Athletic Club, Mark became intrigued and attracted by the innovative success and unparalleled creative growth of East Carolina University athletics.

During Mark’s 30-year tenure as Associate Athletics Director/Associate Executive Director of the ECU Pirate Club, not only did the organization continually exceed its annual benchmarks and goals, but more importantly, Mark delivered an extraordinary level of integrity, professionalism and dedication to its members, families and friends.

Mark and his wife Cheri, who also a Williamsport native, have made Greenville their home since 1991 and raised an extended family of ECU graduates. In addition to Cheri’s pair of degrees, the latter a master’s in speech-language pathology, son Logan completed his construction management degree at ECU, and currently is part of the Hudson Brothers Construction team. Logan and his wife Amanda, a former first grade teacher and ECU alum, have blessed Mark and Cheri with three grandchildren – Riley, Sallie Claire and Jack. The Hesserts are active members of Covenant Church.

Building friendships through meeting and serving so many great families during his time with the Pirate Club and other experiences has been a foundational honor and pleasure for Mark. He is eager to continue building and enhancing relationships working with the people of eastern North Carolina in their real estate goals with the same unprecedented level of service, loyalty and transparency.

Please consider allowing Mark the privilege of “coaching” you and your family for a win in your next real estate transaction!

If you are in the market for a new home, we have the resources to help you make the Right Decision to meet your needs.

Search Listings
Get In Touch

Aldridge and Southerland Realtors have been helping home buyers & sellers throughout Pitt County, North Carolina since 1975.